Noble Studios Named to Inc. 5000 List for Fifth Year in a Row 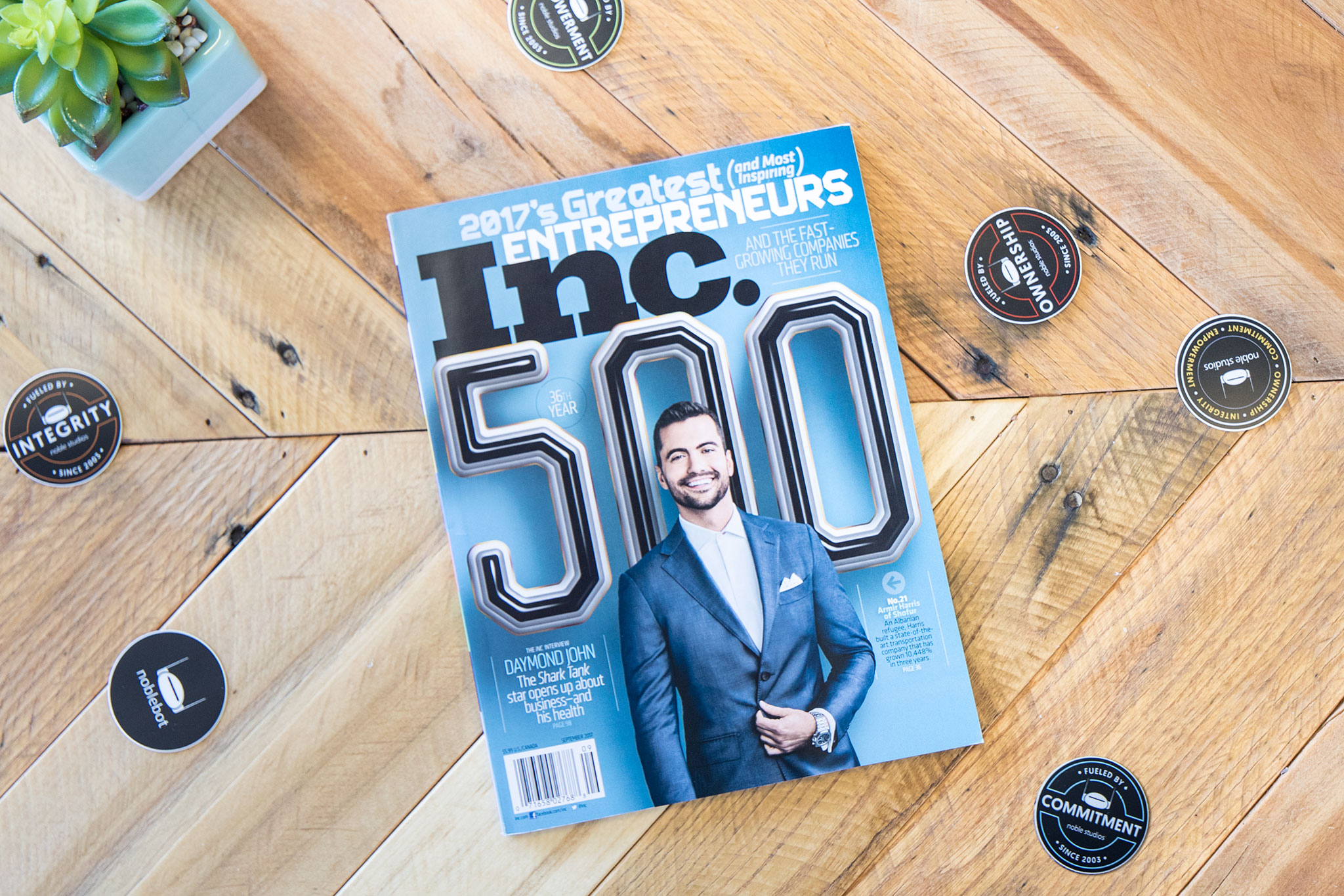 Noble Studios was recently named to Inc. magazine’s 500 | 5000 list of fastest-growing companies in America, marking the fifth year in a row for Noble’s appearance on the list.

Noble Studios joins Microsoft, Square, LinkedIn, Yelp, Zillow, and other well-known brands on the past and present list. Noble Studios is among only 28 companies from Nevada to make the list, appearing at number 3,633. With its fifth consecutive appearance, Noble has earned “Honor Roll” status for the list. Only four other Nevada-based companies have achieved this honor.

“We are completely blown away by this honor,” said Noble Studios CEO and co-founder Jarrod Lopiccolo. “It’s all thanks to our incredible clients who challenge us to do our best work every day and our amazing employees who make it all possible. We’re excited to be a part of northern Nevada’s rapidly expanding economy.”

The Inc. 500 | 5000 list represents an exclusive ranking of the nation’s most rapidly growing private companies and is a comprehensive look at the most important segment of the economy – America’s independent entrepreneurs. The list is ranked according to the percentage of revenue growth from 2014 to 2016. To qualify, companies must have revenue of at least $2 million per year. This year’s list was topped by San Francisco-based Skillz, a mobile platform for streaming video game tournaments. 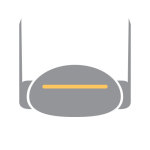 The Unlikely Rise of the QR Code in 2021